A tale of these two sculptures outside the temple

This is snake or a tail?  It is the tail of the tiger sculptures outside Sakya Muni Buddha Gaya Temple.  Located at Race Course Road near Balestier Road, this temple was founded by a Thai monk, Venerable Vuttisara in 1927.  In those days, ramshackle zinc, wood shelter and a Buddha statue were the initial form. 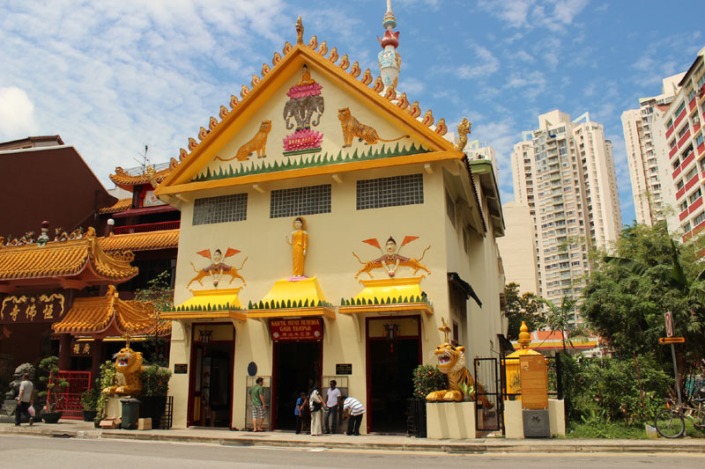 After gaining huge popularity and funded by philanthropist Aw Boon How and Aw Boon Par in 1930, the building was transformed into the grand present stage. 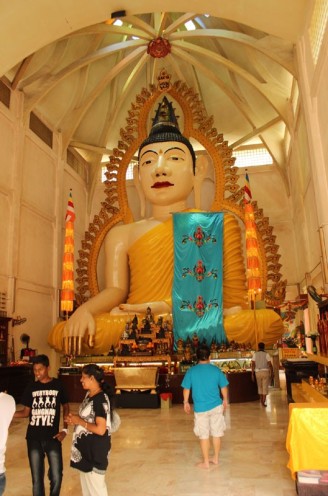 The hall of the temple holds the 300 tonnes Buddha statue that was surrounded by hundreds of lights, which is why the temple was named after it (The Temple of 1,000 Lights). 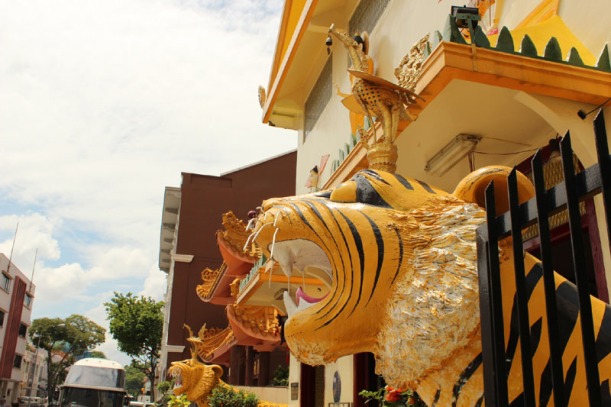 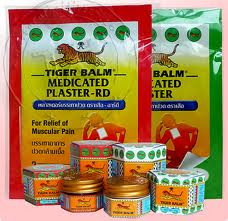 The philanthropist brothers, Aw Boon How and Aw Boon Par is the founders of the Tiger Balm Enterprise.  “How” in Chinese dialects represent tiger and “Par” represents leopard.  These two animal sculptures and motifs symbolize the spirit of the temple.

The National Heritage Board earmarked the temple as a historic site in year 2000.

I really thought that first photograph was of a snake, until you explained. What an incredible place.

Singapore is an amazing place! Thank you for showing us so much!

wow… they the one who invented tiger balm?

Yes! It is! The brothers are the founders of tiger balm! 🙂

we use that balm, even here in Europe …

It’s all over the world, who knows you’ll see that in Mars! 🙂

What amazing pictures you take, Sydney. I’m enjoying several posts at once, and they are all SO beautiful. I love how you captured the picture of Buddha just as a man with the same color shirt walked up to check him out. Perfect catch. 🙂

Thanks, Marsha! You are always so sweet to me! The feeling is similar when Buddha look at me! I just don’t why I can’t stop myself to say thanks to you! 🙂